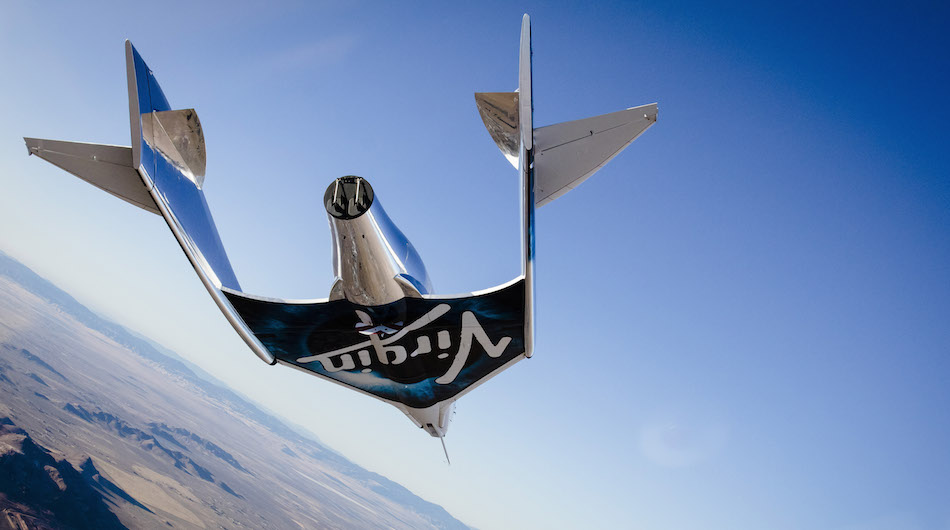 Virgin Galactic, the world’s first commercial spaceline is preparing for the start of commercial operations, where they will send their ‘Future Astronauts’ into space. This exclusive group of individuals have booked their place on the pioneering programme after making the decision that they wanted to be early supporters of this ambitious programme.

Space is hard and takes time so for the majority of these people, the count down to their spaceflight has lasted years. During this time the challenge for the Virgin Galactic team has been to engage with their Future Astronaut community in a dynamic and interactive way – regularly sharing updates, photos, invitations to events and giving them the inside scoop on the testing and building of The Spaceline for Earth.

The team needed a platform that would allow their Future Astronauts to stay in touch with them and each other in the lead up to their flight, which in turn will help them with their space training and after their spaceflight.

Virgin Galactic were already using the Salesforce platform as a CRM to manage their sales and marketing, and the answer for them was fairly clear – they chose to build a Salesforce community.

Rose Hicks has probably one of the world’s best ever job titles – Astronaut Application Manager and is a part of the Astronaut Relations team at Virgin Galactic. The great news is that she will be coming along to our Forcewest breakfast event to tell us about her experience of building the Virgin Galactic customer community on Salesforce.com. This will be a tale of Lightning components, article management, customised interfaces and of course, space travel.

We will also be hearing from Laura Burnett, Senior Project Manager at GDS International, who will be showcasing the Salesforce Communities prototype that the team have built for their organisation.

The good news is that there is no upfront fare for guaranteeing your place onboard the Glass Boat, although it is true that places are limited. Register now to avoid missing out on this once in a lifetime galactic experience.

Sign up to receive an invitation to our next Forcewest event: