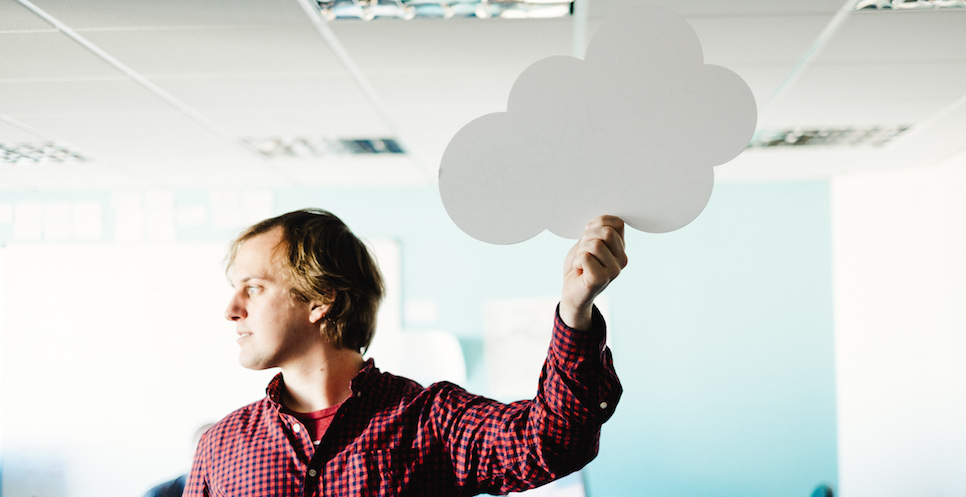 One source of data, one platform, one single view of the business for BTS

BTS know the importance of having real time data to back up big decisions: this management and training consultancy work with Fortune 100 companies to help them make good strategic decisions based on great business information. With 30 BTS offices operating worldwide it was imperative they brought all of their business operational data onto one platform. Using Salesforce Lightning components, they now have their own critical business information at their fingertips in the form of a set of quickly configurable dashboards and reports.

BTS is a management consultancy powered by great data: they run decision outcome simulations to model how their clients’ choices will pan out across various scenarios. These simulations enable business leaders to make decisions in a risk-free environment, experience critical interdependencies, execute best practices, and test the levers they can use to optimize their company’s key performance indicators.

When Senior Vice President & Partner Ross Crooke took on the role of Head of Global Operations Development, Salesforce had already been operational within the business for over 10 years. However it had only really been used within the marketing department. And while the platform had been selected for its flexibility to work across many different business use cases and departments, BTS were yet to take full advantage of this opportunity.

And the opportunity was huge. Although BTS only numbered 500 in terms of employees, the teams were split across 30 offices worldwide. Each of these offices had a unique set up and ways of working, from “2 people in a Starbucks in Korea” to a very large team in the States. However, across all of these locations there was a universal need for the kind of accurate data people need to make timely and well informed decisions. The problem was that each of these business units had developed their own ways of reporting. Perhaps more significant still was the fact that they each unit relied upon different sources of data. This data typically went on to be manipulated within complex, handwritten Excel spreadsheets. It was a situation in which maintaining accuracy had become a considerable challenge.

In order to mitigate some of these issues, Ross had spent a great deal of time and effort developing a number of highly complex dashboards. Hand-coded in javascript with over 20,000 lines of code, the result was extremely effective in terms of delivering the information the business needed but the task of maintenance was enormous.

There had to be a better way.

That’s when Ross came to Desynit. He knew that the answer lay in the system they already had in the business: Salesforce. His plan was to rebuild what he had, but rather running from the complex javascript code already in place, this dashboard would be reconstructed from Salesforce Lightning Components. The team had to work closely together to understand the complexity of the existing dashboard, so that they could recreate the system in code native to the Salesforce Platform. Once this base was in place, Ross and the team were able to start looking at creating entirely new elements and functionality with Salesforce Lightning as the starting point.

In order to work effectively on this complex project, it was essential that the lines of communication remained open at all times between BTS and Desynit. Initially the work was broken down into agile sprints, but over time this evolved into being focused on a single Kanban board, allowing the teams to address changing project priorities more effectively.

“Initial outcomes are that work is much easier and people are much happier!”

To summarise the results, reporting at BTS has been transformed in terms of the possibilities for customisation and the ease of use. While the management team had previously relied on compiled monthly data reporting in 30 different ways, now they had access to this same data in one set of standardised reports. The Salesforce Lightning components allow BTS to customise and change reports quickly, as required, across different business units but always with reference to the same data set as the source.

“Administration and finance time has improved, and management time is more efficient. The numbers always match.”

The key to the work at BTS lay in the fact that Ross needed more than a sealed ‘black box’ of automated data production. He still needed to be hands on with the business information available, so where necessary he was able to quickly customise the reports to hand. However, at the same time, he needed an approach that did not require producing yet more lines of code. The answer was for Ross to keep hold of the manual controls, but in the form of one centralised point of update. So that’s what Desynit built for him – one central page where all of the critical information could be accessed and manipulated as required. Constructed on the Salesforce.com platform with Visualforce, these controls then fed directly into custom configured Lightning components to produce business-ready dashboards and reports.

The benefits were immediate, here are just a few examples…

There are of course more examples. The great news too is that the system will continue to develop and improve:  built from Lightning components, they will be updated with each new platform release. While the previous code base was beginning to creak under the strain, the Salesforce platform has given Ross the opportunity for ‘infinite scalability’ in the words of Simon, Desynit’s Senior Salesforce Developer…

“Ross can keep on adding charts for ever”.

And that may well be what happens, as based on this extremely positive initial pilot more of the business operations are scheduled to be moved to the Saleforce.com platform until BTS has all of their BI in one place e.g. Sales, Operations, HR etc. The final goal is to be able to see the whole business in one dashboard.

“I came to Desynit because I wanted access to a dedicated team, who would understand the business and its complexity”

Complex development work involves understanding a complex existing situation. Ross was keen that he would not be working with an ever-rotating team, losing precious time as each new project member had to get up to speed on the requirements.

More than that though, Ross knew that he needed experts who were working at the forefront of the platform and making use of all the most up to date technology available.

Verdict: a complex and highly rewarding project for both Desynit and for our client, Ross. We look forward to continuing our ongoing partnership with BTS.

I came to Desynit as they are a team of experts. The fact that they had MVPs in the delivery team meant that they were keeping up to date with all platform announcements. 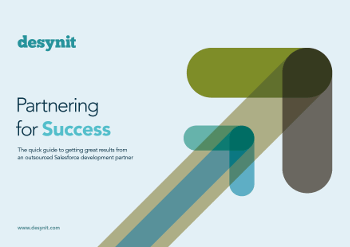